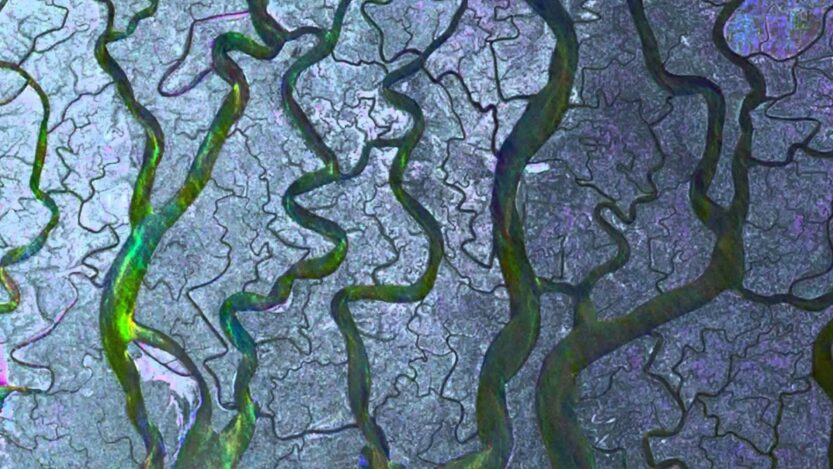 The “taro lyrics meaning” is often confused with the theme of drugs, but they are a ballad about people and events from history. To get a better grip on “taro lyrics meaning”, it’s essential to get the backstory of the band and the song. First, listeners must understand that the taro lyrics refer to the life & tragic death of a 20th-century photographer called Gerda Taro.

She was of Polish-German descent & the events of this song reflect upon her time during the Spanish Civil War. Like her companion, Hungarian war photographer Robert Capa, she too specialized in capturing images of war. The song itself presumes the Role of Robert & imagines his state of mind when thinking about Taro. Both are historical figures who loved each other but died while doing what they loved most i.e. war photography. Robert was an award-winning photographer while Taro was the world’s first female war photojournalist. She had earned a reputation of her own through her works. Interestingly, Capa’s real name was Andre’ Friedmann & that of Taro was Gerta Pohorylle. They changed names to sell more photographs & avoid antisemitic challenges to their profession. To them, it wasn’t merely a business or passion, but a duty to let the world know the horrors of war.

The band Alt-J released this song as a part of their 2012 debut album, An Awesome Wave. The band had produced many demos & singles before this album. The actual name of the band can be pronounced as Delta, the triangle-shaped Greek letter. The triangle plays a big role in the symbolism of the band. Its cover art shows the Ganges-Bay of Bengal river delta, the largest of its kind in the world. Consequently, the song taro also implies a triangle of the love between two people & their love for photography.

While it is a love song, it is also filled with themes of tragedy, remorse & gratification. A bundle of mixed emotions are imagined in the narrator of this tale. As a theater actor, the singer takes up the garb of Capa and thinks about his love, Taro.

Two feet creep up the road

To photo, to record, meat lumps and war

They advance as does his chance, ohh

This verse is the story of Robert Capa. It begins with the incidents that lead up to his death in Int 1954 Indo-China War. As a sincere war photographer, he quits the jeep ride to further advance on the difficult terrain of the Himalayas. His motivations are clear i.e. to capture the remains of soldiers of war. Herein, the song equates dead and injured soldiers to meat lumps. As the soldiers move forward, confrontation, conflict and death become inevitable. The lyrics compare the advance of soldiers to the advancement of his goal to capture their bloody remains on film.

The words sound disrespectful to warring soldiers, but they satirize the role of a war photographer. In those days, cameras were heavy equipment that required the combustion of powder for a bright yellow or white flash. The lyrics imply that upon the flash of the camera, all soldiers became apprehensive and consumed by a violent streak. The flash could alert the enemies to attack. Then again, the same words could refer to Capa stepping onto a landmine that blew up with a flash & engulfed everyone with violence.

Mine is a watery pit

Him five yards from his leg

The following lines express how Capa is torn from his leg, that’s a lump of meat 5 yards away. He is in a mine pit that may be drenched and watery with the blood of all victims. At that very moment, due to shock or acceptance of fate, he is in a painless state. He awaits death, far away from any life-saving medic, colleague or lover.

From you Taro, oh

Do not spray into eyes

I have sprayed you into my eyes

At this very moment, the Chorus shifts to the point of view of Capa, as he wonders about Taro, his love. He recollects how she infuses emotions in him & sprays into his eyes, those tears of witnessing war. He knows she is already dead & tells her that she should not make him cry. Furthermore, he has sprayed her image into his eyes while he dies a happy man. It is implied that he longs to be united with her.

All colours and cares glaze to grey

The song pulls back to show his current state. At 3:10 pm, Robert undergoes the last moments of his impending death. The mine’s explosion has left him quivering with the cold of the watery pit, as the warmth giving blood drains from his body. He is also choking on the smoke while his entire vision becomes blurry & grey.

Shriveled and stricken to dots

The left hand grasps what the body grasps not, ohh

He is shrivelled into a tiny dot, holding on to things that his physical body cannot grasp i.e. his memories of Taro. He imagines the photograph of his mortal end. Within a span of 4 seconds, he is dead & feeling reunited with his love & his leg.

Painless with a great closeness

To Capa, to Capa Capa dark after nothing

Re-united with his leg

The metaphor here is that of moving on. While Capa could not move on physically due to the loss of his leg, he had the legs in his mind to move on to Taro after death.

It’s a short phrase Hey Taro. This implies that she is within his reach & he is calling out to her. Capa feels that Taro is close & he can simply call her towards him & unite without any further delay.

The taro lyrics meaning is like a small story that captures a man’s fate & his mindset, before his death. It tries to show the importance of love in the eyes of a man who suffered the tragic death of a lover, & a horrendous death himself. For those who are curious about the cause of death of Taro, she was hit by a tank during the Spanish Civil War, while she was in her car.